Famous Endings Museum is considered to be one of the largest known collections of its kind – with over 1,500 pieces of memorabilia on display! This collection began in 1996, when John Herzig of Toland-Herzig Funeral Homes was indulging in his autograph collection hobby. In addition to an autographed photo of legendary boxer Joe “the Brown Bomber” Louis, the package he received included a program from the fighter’s 1981 funeral ceremony. That event sparked John’s interest in famous funerals and so began his collection. 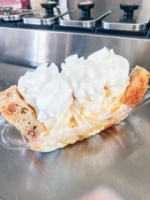 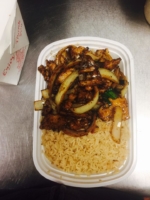 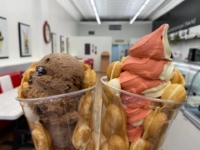