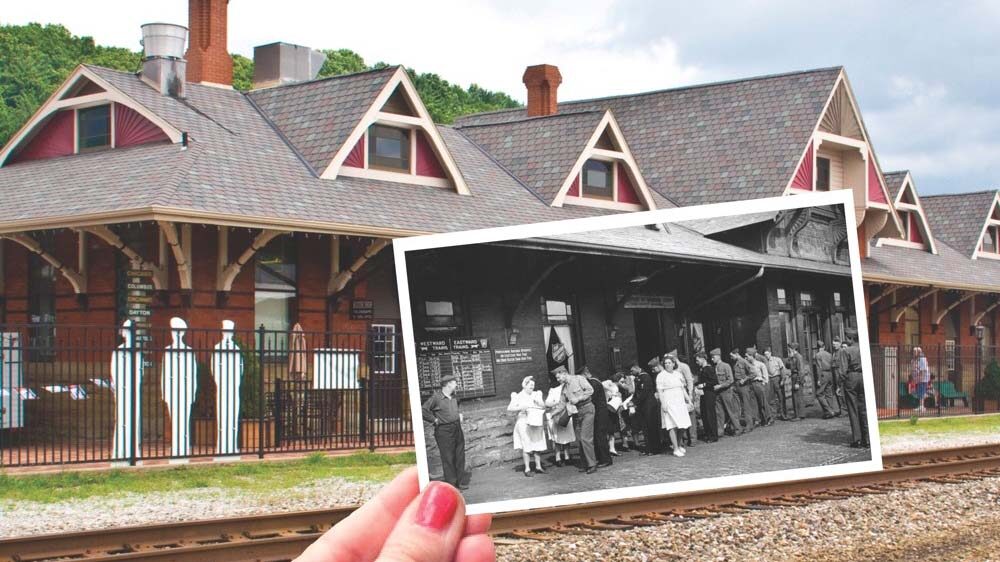 The Dennison Depot was the site of a famous WWII Servicemen’s Canteen that served 1.5 million GI’s, and was nicknamed “Dreamsville.” The restored 1873 Pennsylvania Railroad Depot now houses a museum with exhibits that fill the original Women’s Waiting Room, baggage room, ticket office, and Railway Express building.

Displays feature local history such as the baptism of Hollywood Film Star, Clark Gable, the Pennsylvania Railroad Baseball Teams, which George W. Bush’s Great-Grandfather, Samuel Prescott Bush played, a large N-scale model railroad layout depicting the town of Dennison, clay artifacts from when the area was the clay capitol of the county and of course, railroad and canteen artifacts. The Depot stands exactly 100 miles from Columbus and Pittsburgh, and is located specifically at that point because a steam engine could only go 100 miles before requiring water. At its peak, the Dennison Yards were considered to be the most complete and extensive in the country.

In addition to the Museum, the restaurant on site – Lucille’s – is a wonderful 1940’s themed diner with a menu suitable for all ages! 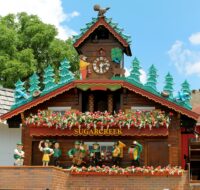 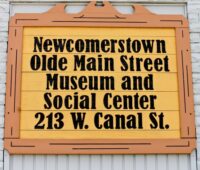 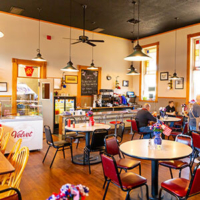 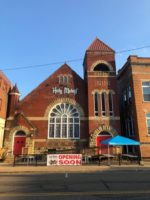 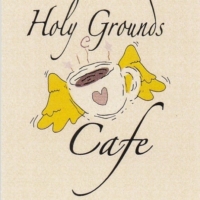 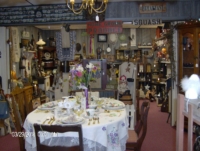 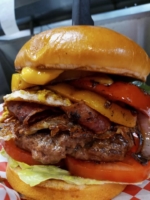 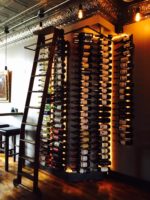 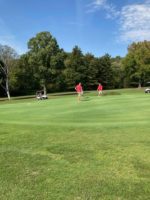 The Tuscarawas County Convention and Visitors Bureau (CVB) is located in downtown New Philadelphia directly across the street from the county court house. Our Welcome Center building is located at 124 E High and was once the site of a broom manufacturer in the late 1890s. In the 1970s the building housed La Fountaines, a discount variety store and was in operation until the mid 2000’s. After purchasing the vacant building in 2003, the CVB began to update and modernize the facility. Today we offer visitors a place to get a bottle of water, view our extensive art collection and pick up literature on area attractions and events. In 2014, the CVB added a visitor kiosk which is in the building and is accessible to visitors daily from 6AM to 10PM.

Office Hours:
Monday through Friday from 8:30am to 4:30pm
(Closed Weekends and Major Holidays)

Visitor Kiosk:
Seven Days a Week from 6am to 10pm